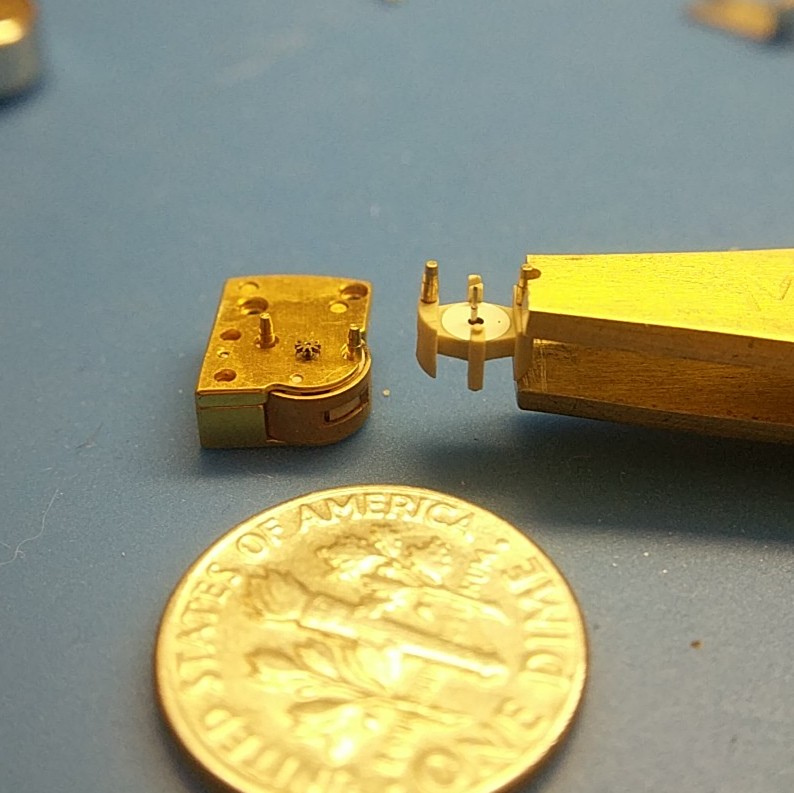 The Jaeger-LeCoultre Master Quartz is the most famous watch that used the Girard Perregaux 350 series of movements, a neat and very early Quartz.

This one came to me with a parts movement, but sadly both stepper motors had failed with open windings. So I'll rewind one of them.

There are at least four generations of this tiny stepper motor, with no markings, or marked F or FL or 353. Combining various technical information available, I'm guessing the early ones are wound with 15 micron wire to get around 4000 ohms, and the later (marked 353) are wound with 13 micron to get around 9500 ohms.

The JLC 352 I'm fixing came with an unmarked motor, so I'm winding with 15 micron wire and a target resistance of 4000 ohms.

First I made a gear pulling setup for my staking set to get the gear off safely, which let me disassemble it fully.

After careful examination looking for an easy fix, like just resoldering an end of the original winding, I determined it had failed somewhere deep inside and needed to be stripped and rewound. I sliced the windings with a razor blade and removed them. 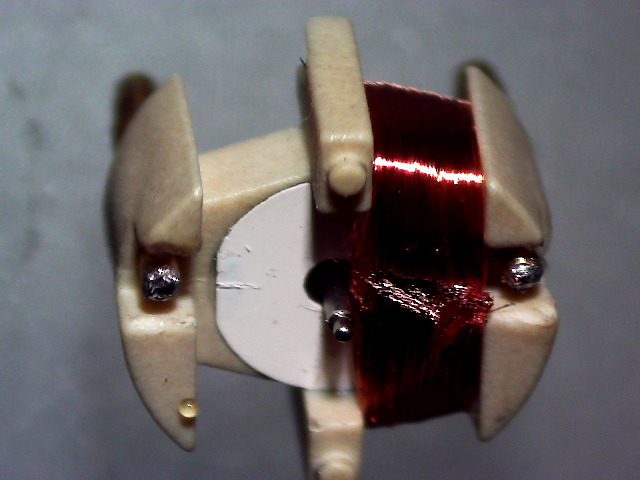 And here it is cleaned up. 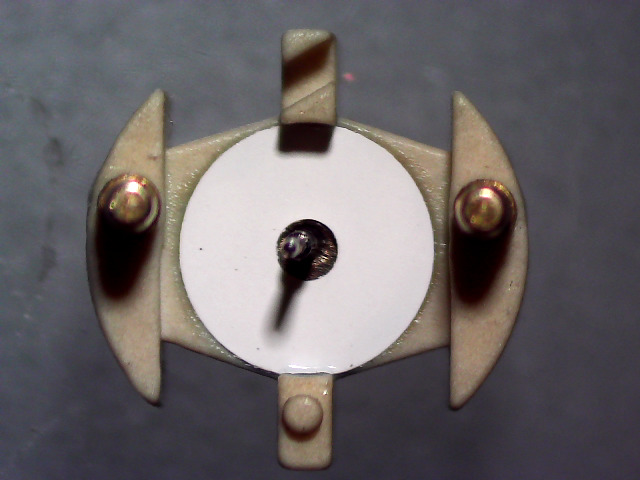 I filed up an old pair of brass tweezers to hold the motor body, and put it on the winder. 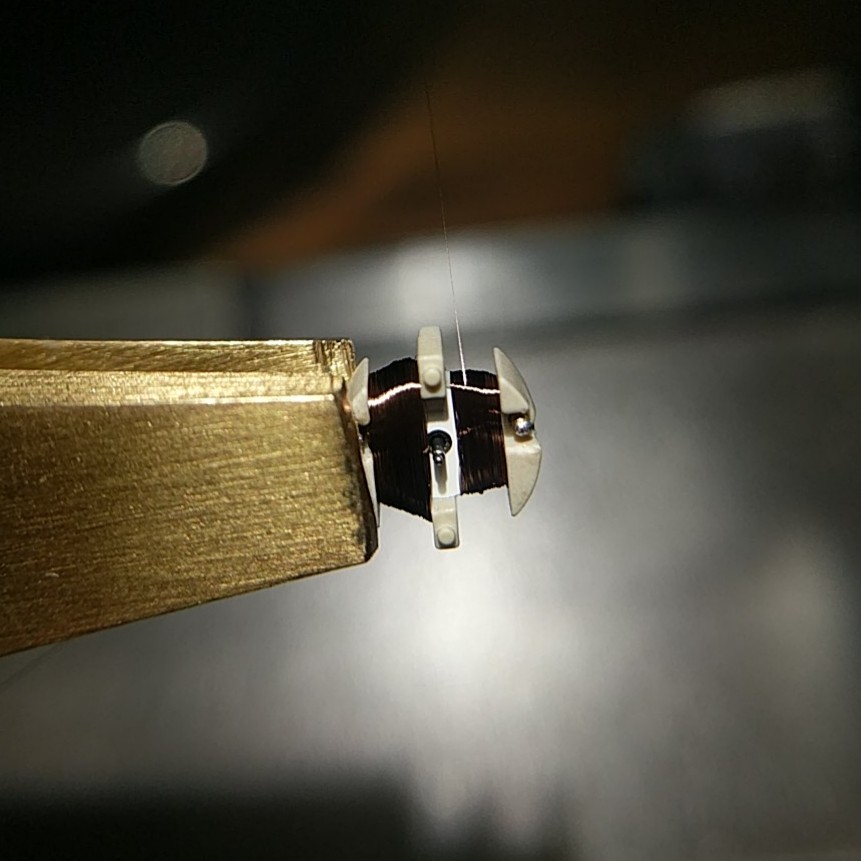 And after winding 2100 turns per side (I will spare you the math), it looks pretty full. 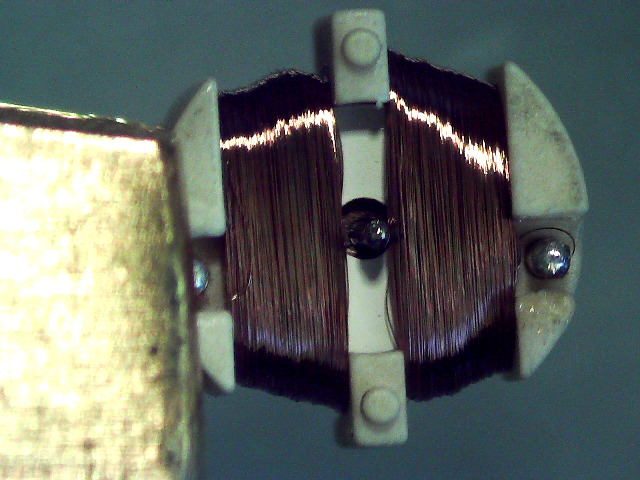 Soldering up the ends is a simple matter, and after reassembly, it works!